Conditioners can be a great way to reduce limescale in hard water areas and to reduce fuels consumption.  They are not expensive, are very easy to install yet can be very effective.

Many customers report savings of up to 5-15%. Reduction and removal of limescale can reduce energy. According to the Carbon Trust, just 1 mm of limescale in pipes and tanks adds around 7% to heating costs.

HOW DOES IT WORK ON WATER?

The first photo shows untreated hard water containing calcium. The crystals form in large clumps in plumbing and equipment, forming a dense insulating material that reduces efficiency and is costly to control or remove. 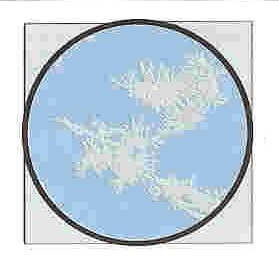 In water treated by magnetism, as shown in this second photo, you can see the crystals do not adhere to plumbing or equipment and pass harmlessly through. 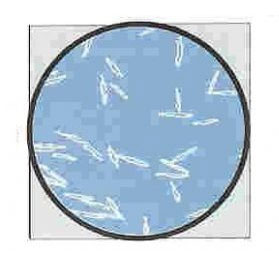 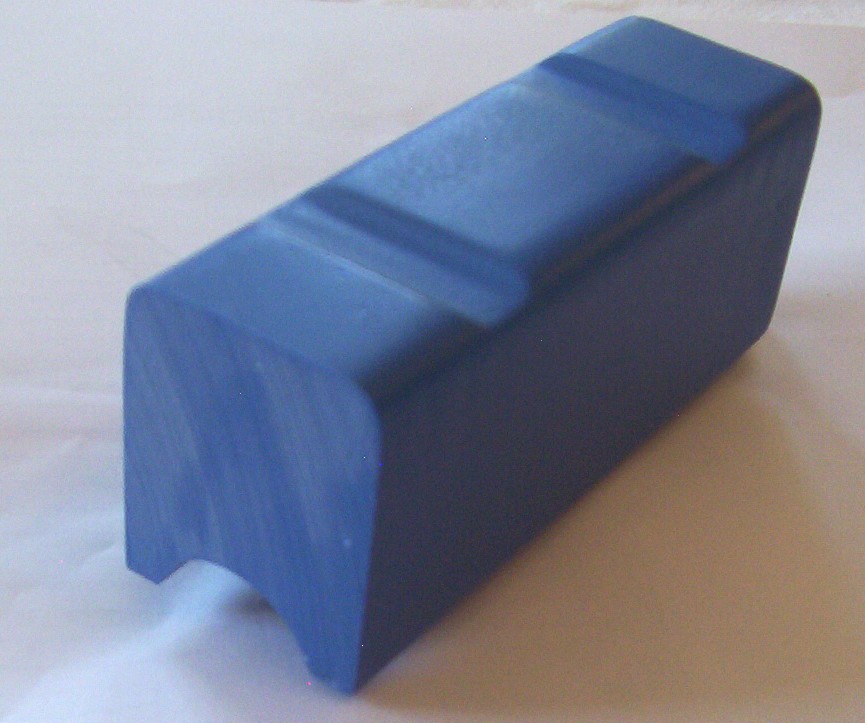 By Fitting A Conditioner To Your Water Pipe You Could:

By Fitting A Conditioner To Your Oil or Gas Boiler, You Could: 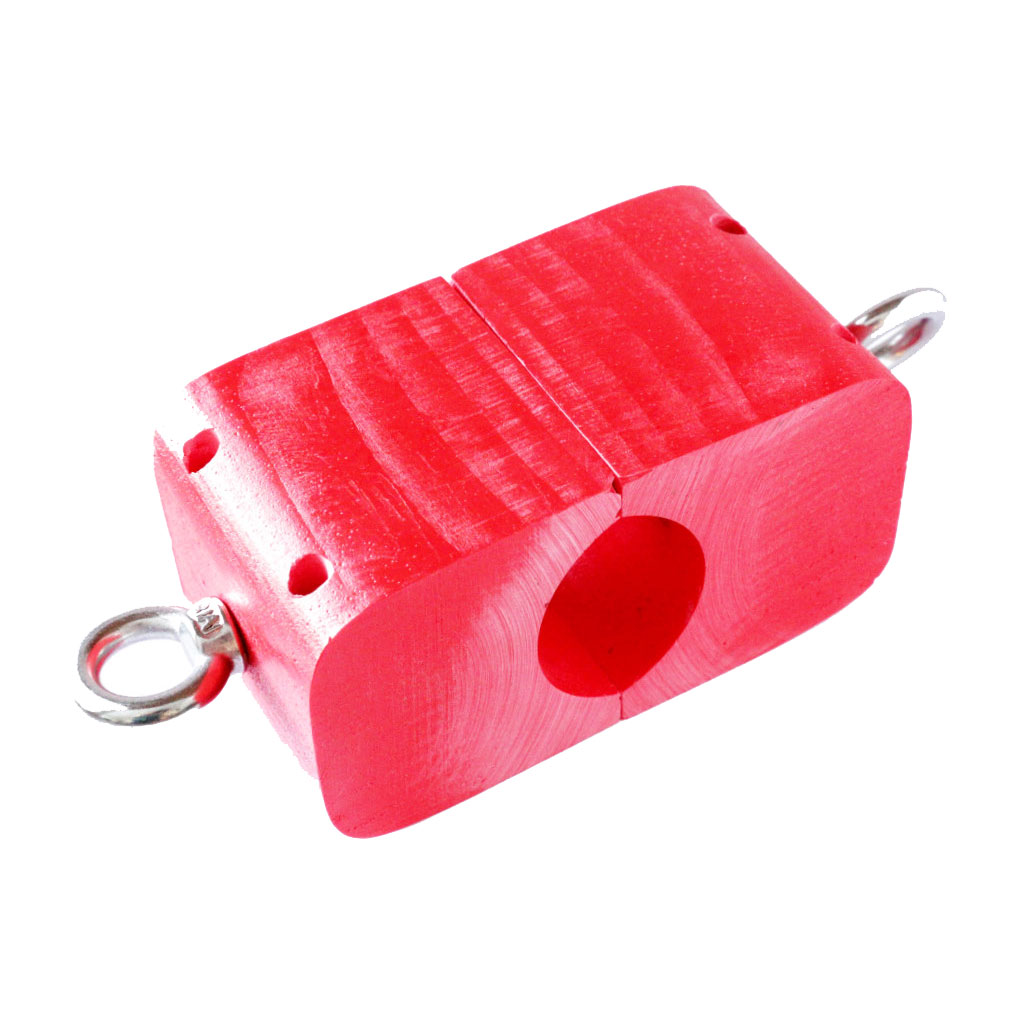 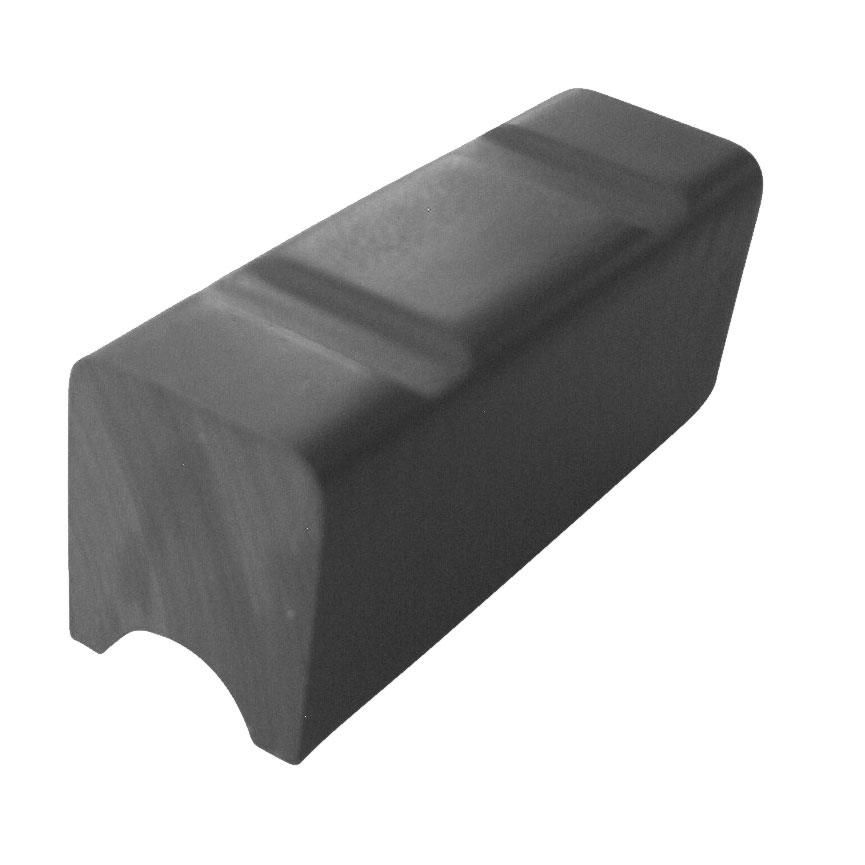 Customers using magnetic fuel conditioners on heating equipment typically report one or more of the following:

By Fitting A Fuel Conditioner To Your Petrol Or Diesel Engines, You Could:

Customers using magnetic fuel conditioners on engines typically report one or more of the following:

Other benefits that should occur as a consequence of improved combustion include:

Before Richard starting selling the fuel and water conditioners, he had some installed at his house. He was so impressed with the proof that they work that he decided to help others benefit from their effect. Read Richard’s Story Here and see the proof that the magnetic conditioners work.

Julia, a student on a very tight budget, had a  water conditioner fitted to her water supply pipe. She was so impressed at the results, she then added a conditioner to her boiler.  Read Julia’s Story Here

John decided to fit a fuel conditioner to the fuel pipe of his Peugeot 307 Turbo. He measured an improvement of around 13% in his fuel consumption and a reduction in the measured smoke emissions.  Read John’s Story Here

A major UK Insurance company had fuel conditioners fitted onto the natural gas supply pipes to the CH/HW boilers in the offices in March 2009. See the report here.

For those of who are curious about the technicalities of how magentism works and the scientific history, take a look at this document

View our range of conditioners here

TO ORDER click here to go to shop for products

Request a call to find out more

Find out how we can help you spend less on your bills and save more money.

*Unless marked as optional, all fields are required 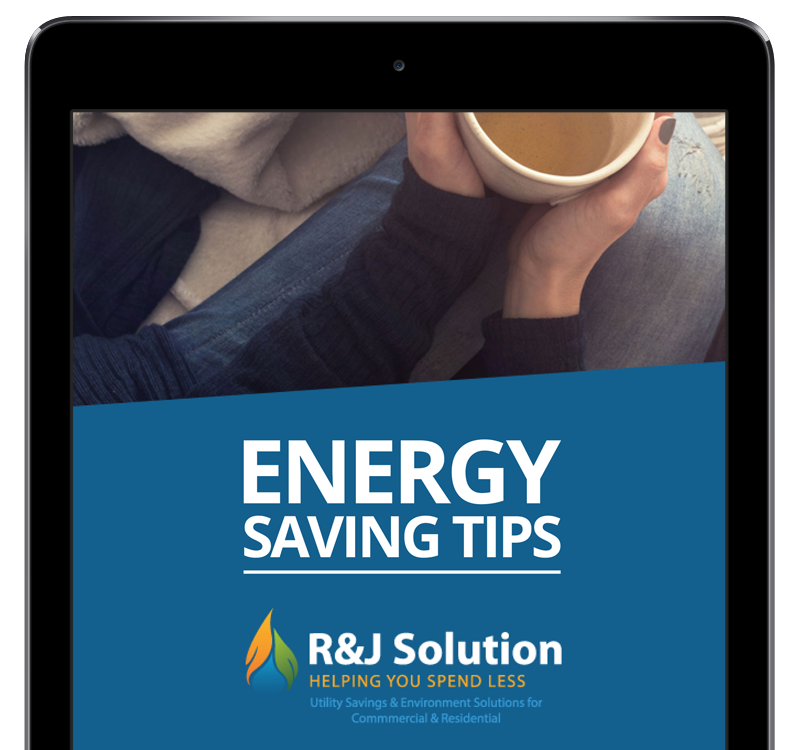 Try these 11 top tips and see how much money you can save on your energy bill.

This site uses cookies Find out more. Okay, thank you